We will face tough times in our lives , sometimes sharing the burden with nearby loved ones and sometimes handling it seemingly alone. These times include:

No matter where you are, what situation you are in, you will look back, sometime in the future from a much stronger position. Look forward to that position now. These quotes will help you.

“For all those people who are finding it difficult at the moment – the sun will shine on you again and the clouds will go away.” Sir Tom Moore, Centennial War Veteran

“Hope is important because it can make the present moment less difficult to bear. If we believe that tomorrow will be better, we can bear a hardship today.” – Thich Nhat Hanh, Vietnamese Clergyman

“The difference between stumbling blocks and stepping-stones is how you use them.”– Unknown

“He knows not his own strength who hath not met adversity.”– William Samuel Johnson, Early American Statesman

“Every adversity, every failure and every heartache carry with it the seed of an equivalent or a greater benefit.”– Napoleon Hill, American Self-Help Author

You can read many self-help pieces on the web. A useful one is “Therapists spill: 14 ways to get through tough times”, By Margarita Tartakovsky

The key to remember with every crisis is that you will survive, and life goes on. Jack Welch, one of the most successful CEOs of the 20th century, handled each crisis based on what he considered were the five stages of a crisis.

1.  The crisis will be worse than it first appears.

2.  The bad news will come out sometime so may as well face the music now

3.  The situation will be portrayed in the worst possible light by ‘the press’

5.  The organisation will survive.

You can use these five stages in a personal crisis with a few modifications.

You will face a number of crises in your life

Girls, crises such as a break-up of an important relationship, loss of a job in a economic downturn, a major health scare, the unexpected loss of someone very close will happen in your lifetime. From the ones you have faced already you know that you have survived. As Jack Welch promises.

My first major crisis I had to face was when my wife and I separated and a few years later she needed to get back to England, with my children in tow, to support her ailing and ageing mother. My next major crisis was when second wife was diagnosed with a brain tumour.

In both these cases it immediately made me refocus and reroute my priorities. In the first crisis I increased my UK speaking engagements enabling me to spend quality time with my children. In the second crisis I refocused back to my writing. As it turned out this was very timely as I was already COVID-19 prepared.

Here are some actions to take

This is an extract from a self help book I have written “Don’t say I never told you” www.patstormbooks.com 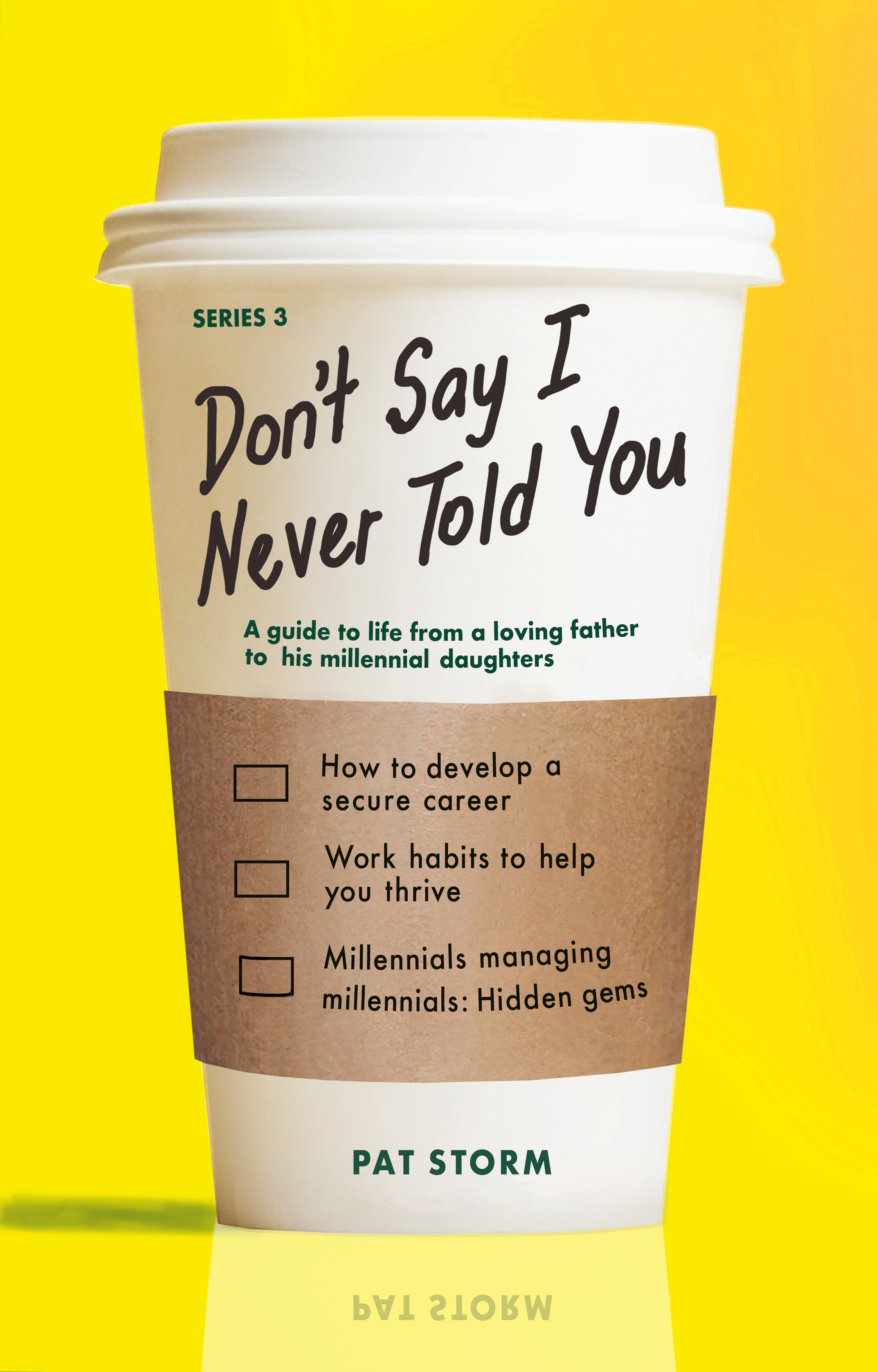