Reader: this is an extract from my book “Don’t say I didn’t tell you – life lessons from a loving father to his millennial daughters”

I went to a funeral and one of the lessons that came from the eulogies was that an interesting and colourful life of challenging oneself to improve, may not provide for the retirement you thought you deserved.

My talented friend would tackle something new, often where he was weak, just for the hell of it rather than focus on his abundant talents. Many initiatives, where his strengths lay, were left unexploited.

This to me highlighted how the common and completely misguided maxim

“You can be anything you want to be , if you just try hard enough.”

should be replaced by,

“Happiness and fulfilment come to you when you focus your efforts on your strengths, so you become a lot more of who you really are.”

In areas where you are weak, stand back and let others do the work where they excel. As Peter Drucker said, “Your backroom is someone else’s front room.”

Happiness does not sit well with the minor successes achieved in tackling your weaknesses. It can be found in people who have discovered their strengths and focus on activities where their strengths make success easy.

When educational psychologist Donald Clifton began asking, “What would happen if we studied what is right with people?” a strengths philosophy emerged. Its assertion is that individuals can gain far more when they expend effort to build on their greatest talents than when they spend a comparable amount of effort to remediate their weaknesses (Clifton & Harter, 2003).

The Clifton StrengthsFinder (CSF) is grounded in more than three decades of studying success across a wide variety of functions in the workplace. I would recommend that you invest your hard-earned money in performing their test which can be sourced from www.gallup.com/cliftonstrengths/

Your innate talents have been there all along

There is evidence to suggest that you inherit many talents.

According to Lamarck you inherit some talents from your parents

Lamarck, a precursor to Darwin, said that at the point of conception the understandings and skills learnt and mastered by the parents are passed in the DNA. This explains why animals know how to migrate when their parents have long since kicked them out. This is a good place to start when reviewing your skills.

List down what talents your parents may have possessed at the point of your conception. It may require a phone call or two. You may like them to carry out the scoring system. However, make it clear that it must be back dated to the point of conception and not talents gained subsequently.

In an unselected sample of over 800 subjects a longitudinal study performed in New Zealand found that observed behavioural styles at age 3 are linked to personality traits at age 26. In other words, our innate talents have been there all along. If we discover a talent later on in life it is thus more likely to have been an undiscovered or unused talent.

The CSF is designed to measure the raw talents that can serve as the foundation of strengths. Thus, the purpose of the questionnaire-based tool is to be a starting point in the discovery of talents that can be productively applied to achieve success.

The CSF presents the participant with 177 items. Each item lists a pair of statements, such as “I read instructions carefully” and “I like to jump right into things.” The participant is asked to select the statement that better describes them from each pair and indicate the intensity of the answer, that is, the extent to which one descriptor is better than the other. The participant is given twenty seconds to respond to each item before the system moves on to the next item. This is done to ensure the participant gives their gut reaction.

The CSF will give you your five highest scoring themes where your strengths lie.

The benefits of the Clifton StrengthsFinder

The CSF has many uses:

A simplistic talent scorecard to get you started

I have designed a simplistic test, based on the CSF and modified to include some possible missing talents. I have also reworded some of the talent explanations to make it clearer. This test is to get you started and hopefully encourage you to invest in performing Clifton StrengthsFinder Assessment

For each talent theme you need to score yourself by first working out which trait is more like you and then working out to what extent, e.g., You are very good in a crisis, so you give yourself a +2 or +3 score. 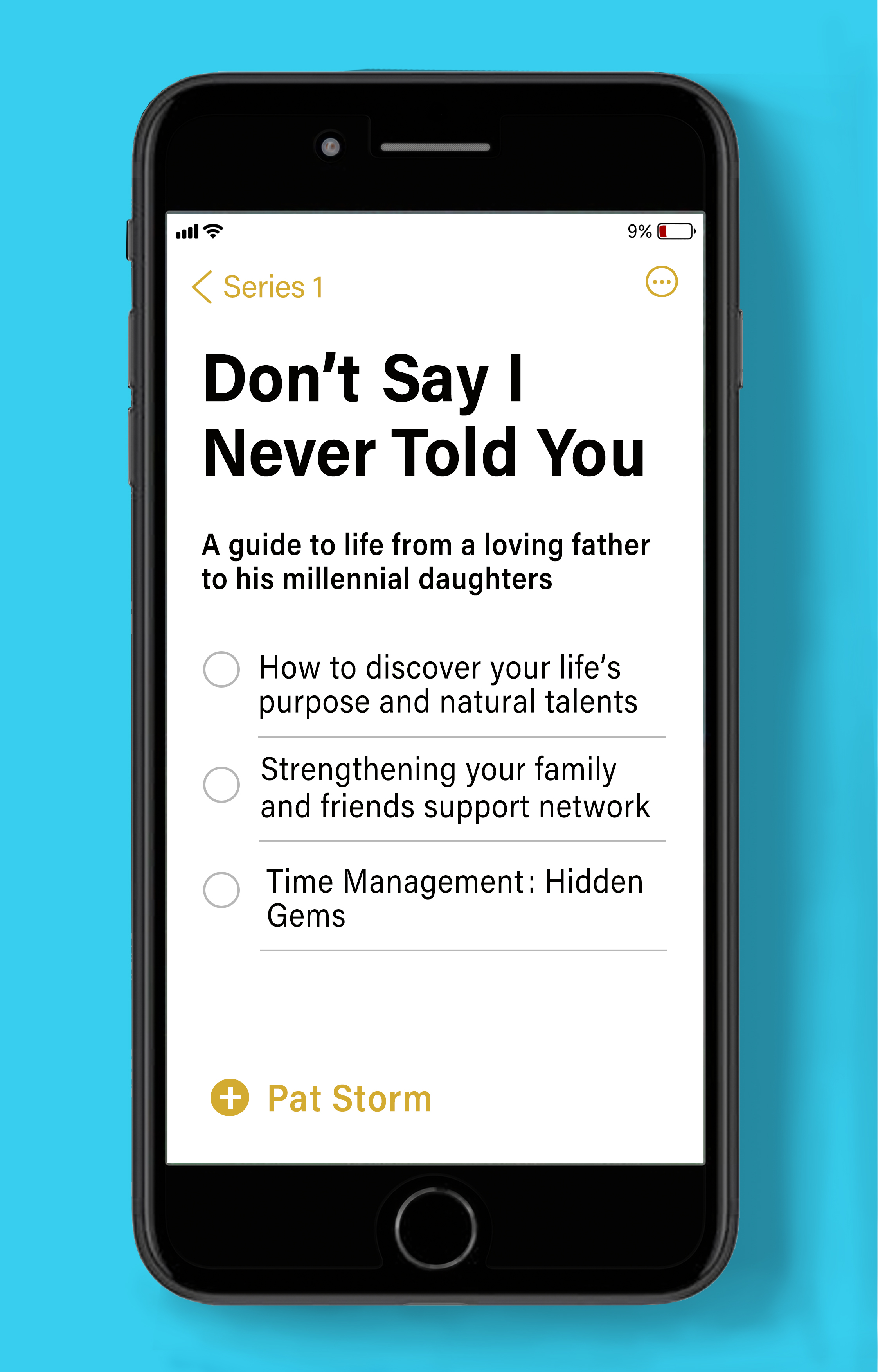